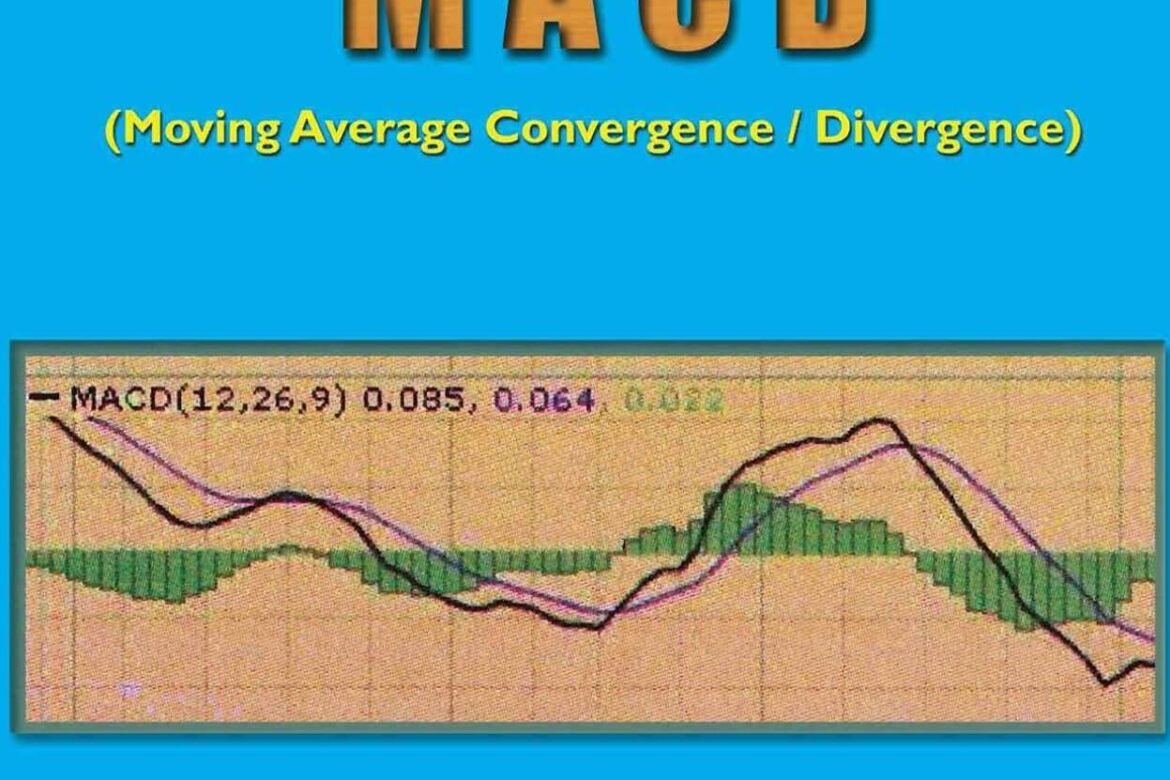 There has long been a need for this booklet. MACD (Moving Average Convergence-Divergence has long been one of the most popular and widely available technical indicators since it was developed by Gerald
Appel in the late 1970’s. However, since Appel’s last published research on the subject, published in 1986, went of out print and was no longer available, there has been no work solely dedicated to this topic. There
are a number of excellent books which contain discussion and explanation of MACD, but only in passing and not in depth.
Research of all past literature dealing with MACD shows that Appel’s own in-depth work on the subject is the best resource for learning and mastering the use of this indicator….thus, this work is reprinted herein in its entirety.
As explained in the Foreword, though this material is over twenty years old, it is still as relevant and applicable today as when it was originally written.
Those interested in furthering their knowledge of MACD are encouraged to take special note of the articles listed herein, and of the references in
other works in the bibliography. The most notable of these works is Appel’s own “Technical Analysis: Power Tools for Investors”, which has a major section and treatment of MACD, and was recently published in 2005. This book is a valuable reference and resource for serious traders and investors.
Of all the many technical indicators and studies available today in technical analysis software, it is my belief that MACD is one of the most helpful and reliable. An old acquaintance of mine, who spent literally thousands of hours over a period of years studying various technical indicators, eventually came to the conclusion that the only two indicators truly worth using were ADX and MACD, applied over multiple time frames simultaneously.
The MACD histogram, which shows the difference between the two MACD lines, was preferred over the two lines themselves. When this histogram crosses the zero line in either direction, it shows a crossing of
the two lines. When the histogram reading peaks and turns up or down, indicating that the differential between the lines has run out of momentum and begun to decrease, is an early signal that occurs well before an actual crossing of the lines.
My acquaintance used this occurrence as one of the main components of a trading methodology (coupled with ADX readings). I first became aware of the use of the MACD histogram in the late 1980’s, when my friend Alex Elder used and discussed it extensively in a market letter he published at that time. Another reference I highly recommend for discussion of MACD and the Histogram is the relevant section in Elder’s classic “Trading for a Living”, one of the best and most helpful trading books ever written, in my opinion.