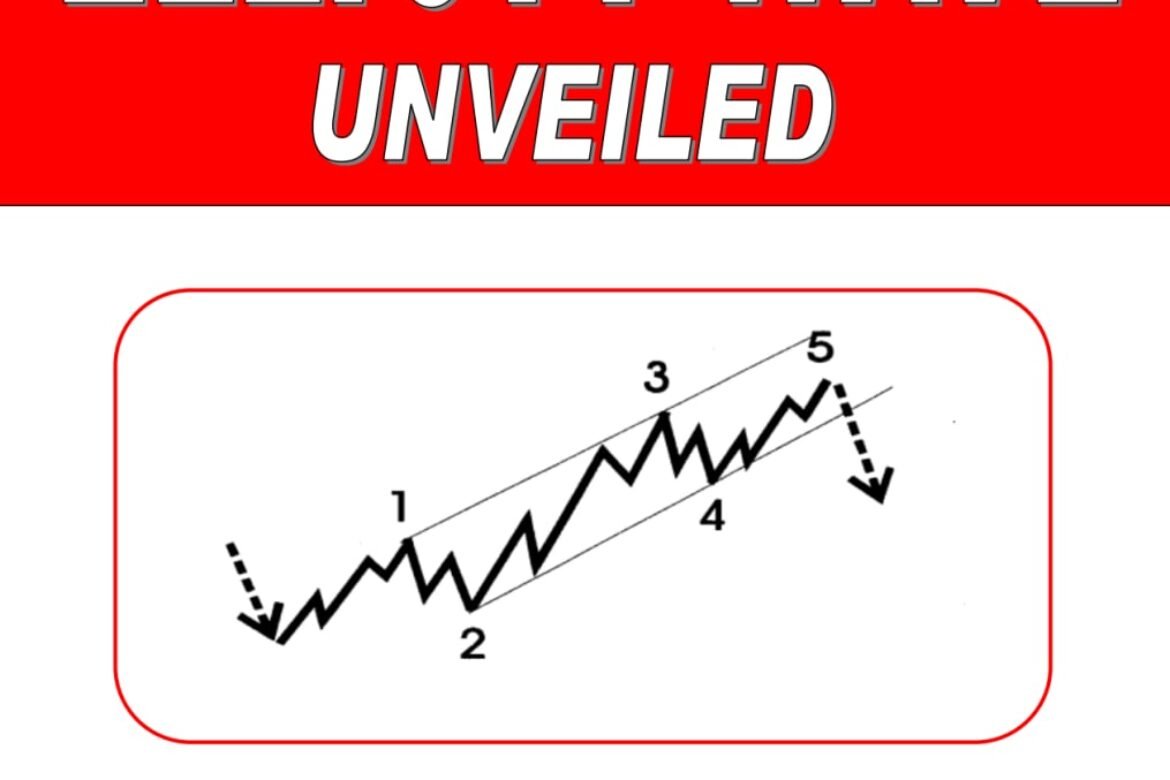 R.N. Elliott developed Elliott Wave Theory in the 1920’s. Mr. Elliott discovered there is no chaos in the markets, but on the contrary this is a natural order in the markets that manifests it self in wave patterns, which continually repeat themselves. These wave patterns continually repeat themselves over and over again in the markets. The wave patterns are also fractal in nature, which means that you can subdivide these waves into smaller and smaller waves and they was have the same pattern, just a different degree.
In the 1970’s the Elliott Wave Principal was extremely popular because of books published by Prechter and Frost. The most famous book they published was “The Elliott Wave Principle…key to stock market profits” in 1978. Robert Prechter was extremely popular and was frequently interviewed by the news media during the time. He predicted the bull market of the time and even the crash of 1987.
The secret of the Elliott Wave Theory is to learn how to correctly detect these wave patterns that tend to occur over and over again in the markets. These wave patterns can be divided into basically two kinds, the trending wave and the non-trending wave. Some people call them impulse waves and corrective waves. The markets tend to trend only 20% of the time and
they go into corrections 80% of the time.

Powered by Convert Plus
Follow us on your favourite social site!